Norwegian ‘City’ Replacing Fiat and Cash for Its Own Cryptocurrency | MrTopStep.com
Skip to content 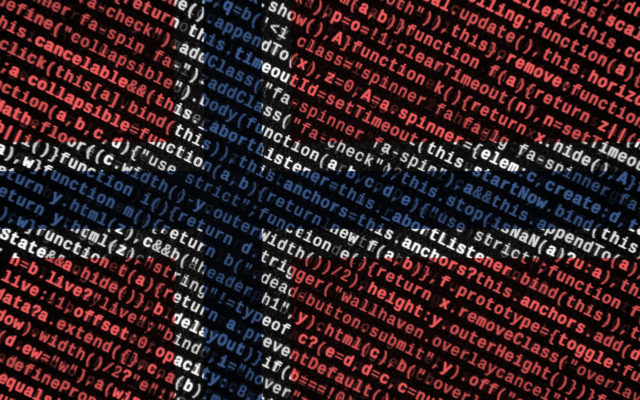 Liberstad, a libertarian city in southern Norway, has reportedly dumped fiat currencies and cash. In their place, it has instituted its own cryptocurrency — City Coin.

The not-so-cleverly-named cryptocurrency will replace all other forms of legal tender.

City Coin is a secure and innovative cryptocurrency based on City Chain, a smart city platform that enables the design, implementation and use of next-generation services for smart cities and their inhabitants. As the first cryptocurrency to be officially adopted by a smart city, City Coin is the only medium of exchange within Liberstad. It will be used for the payment of city services and worker wages and for funding civic projects. Inhabitants can pay for anything ranging from haircuts, a dozen local eggs or an artisan loaf of bread using CITY, marking a milestone for real-world use of blockchain technology. Over 100 land plots have already been sold within Liberstad and more will become available to purchase using CITY in the near future.

While the prospect may seem farfetched, it bears remembering that Liberstad is a small city based on The Libertania Project’s principles of anarchism and non-aggression. According to its official website, it is a private city in which “all property is private and all services are performed by private actors” and founded on the belief “that all human interactions should be voluntary.” 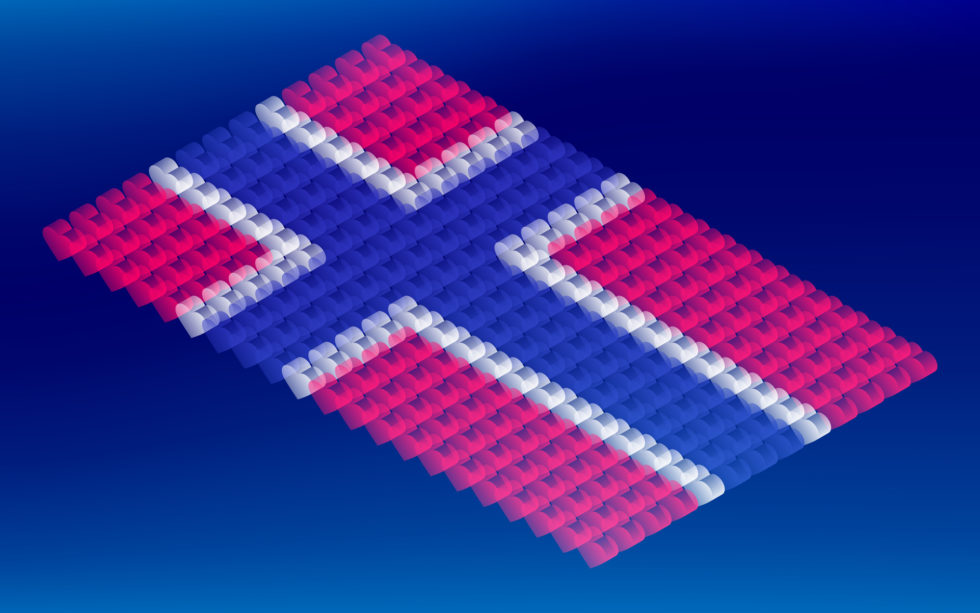 We are a small group of individuals who are seeking a change in the way society works. We want a society where people decide over themselves and can live together without government authorities. Liberstad will become a city where anarchism can get a physical foothold in one of the world’s most socialist countries. We also want a city where everyone has the opportunity to buy both houses and land for a price that is far below other house and cottage prices in Norway. In Liberstad you will be able to live without high mortgage or rent, and without any direct and indirect taxes. Liberstad will become a city where life is easier, more relaxing and without the high cost of living. In the long term, we can together develop a private city where people have greater freedom and opportunity to live the life they desire.

Cryptocurrencies like Bitcoin (BTC) and libertarianism have long gone hand-in-hand. Liberstad and City Coin are just further small examples of what could be in store for freedom-loving individuals in the not-so-distant future.

What do you think of Liberstad and City Coin? Let us know your thoughts in the comments below!

The post Norwegian ‘City’ Replacing Fiat and Cash for Its Own Cryptocurrency appeared first on Bitcoinist.com.