Who would have thought a Trump impeachment trial could be boring?

On the first day, the public and senators both seemed to be less than impressed with the proceedings.

Some senators were caught appearing to doze off during the trial.

Even Bernie Sanders of the opposing party was seen clapping his hands together in front of his face to stay awake.

It was a surprising result with no obvious genesis, given a lack of company news, little economic data and futures only pointing to a 0.1 per cent gain at the open.

Among the top 200 companies, 13.5 per cent are currently trading at one-year highs. All sectors closed in green and only 38 companies ended the day lower.

The consumer staples sector out-performed with a 2.9 per cent rise, followed by a 1.6 per cent gain in information technology and a 1.4 per cent rise in healthcare.

Coca-Cola Amatil gained 2 per cent to a seven-year high of $11.97, and both Blackmores and Treasury wines increased 1.9 per cent. 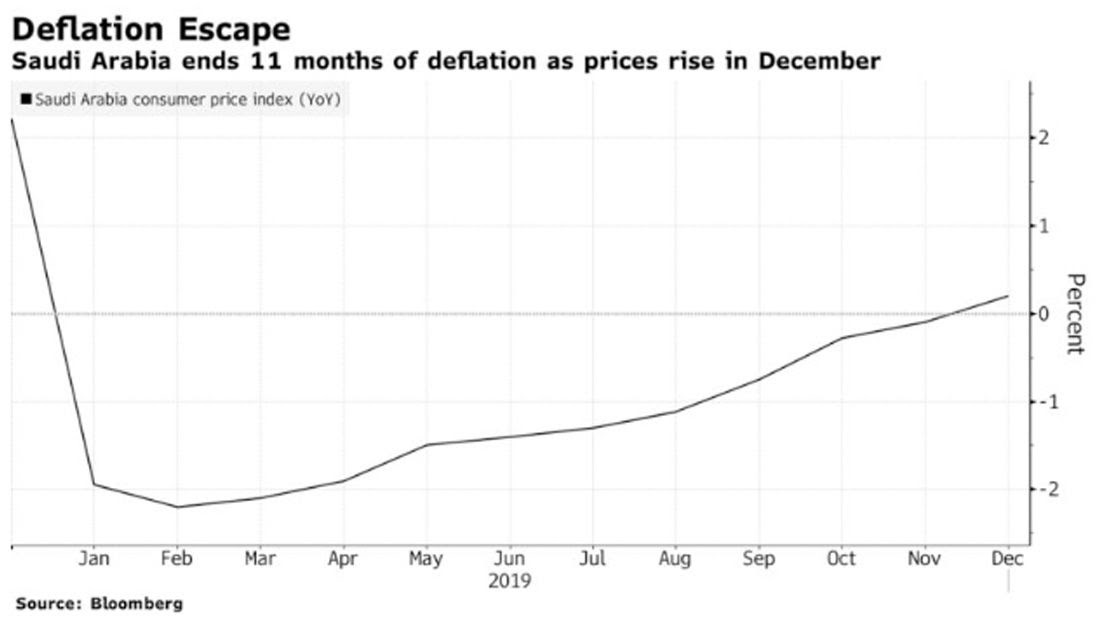 Annualised recurring revenue (ARR) also grew 55% to $32.4 million with Bigtincan stating it is “on track to deliver 30-40% organic revenue growth” by the end of the 2020 financial year in June. Bigtincan provides a leading artificial intelligence-powered sales enablement automation platform that is designed to “help sales and service teams increase win rates and customer satisfaction”.

In early December, the company secured a $2.8 million contract with Paris-based multinational cosmetic chain Sephora to deploy its Zunos platform across multiple sites globally, starting with the United States.

Other customer wins during the second quarter included Mastercard, Brown Brothers, American Ortho, Waters Corporation, Invatae, W.L Gore and Disys. Bigtincan also invested in the expansion of human resources in the US, product development in Australia, Israel and the US, and system infrastructure in the US and Europe.

Across Asia, Shares fell and safe-haven assets surged in China on Wednesday as the death toll from a virus outbreak rose, knocking confidence, though officials vowed to step up efforts to contain the crisis.

The death toll from the new flu-like coronavirus rose to nine, with 440 confirmed cases. The virus spread from the central city of Wuhan to several Chinese cities and abroad, just as millions of people prepare to travel for the Lunar New Year between Jan. 24 and 31.

“If the pneumonia couldn’t be contained in the short term, we expect China’s retail sales, tourism, hotel and catering, travel activities likely to be hit, especially in Q1 and early Q2,” analysts at UBS said in a note on Wednesday.

In early trade, the Shanghai Composite and the blue-chip CSI300 indexes slumped more than 1% to year-to-date lows, but later pared most of their losses. Yields on Chinese 10-year government bonds dipped to August lows and treasury futures climbed.